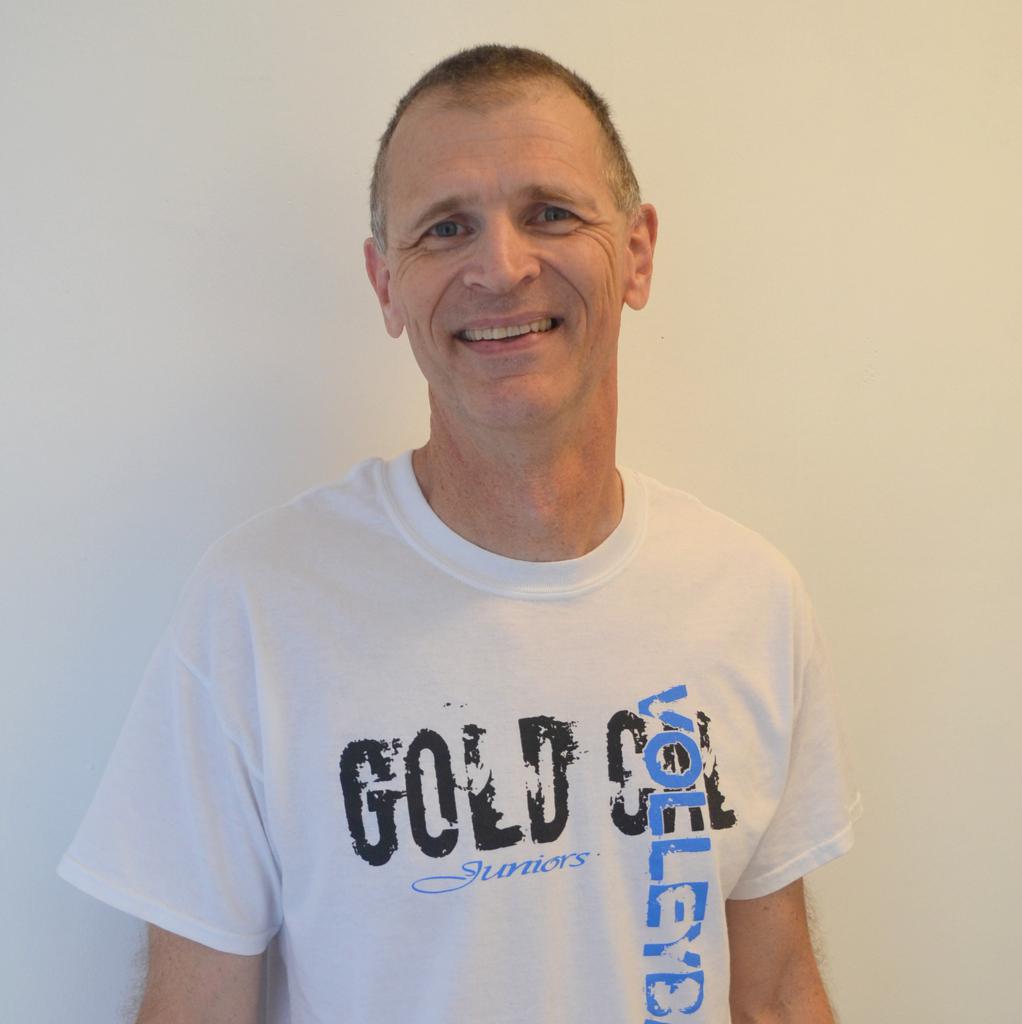 Jamie has been teaching for over 20 years and has been nominated by his students and fellow teaching staff for many awards. We are looking forward to having Jamie in our gym and working with all our athletes.