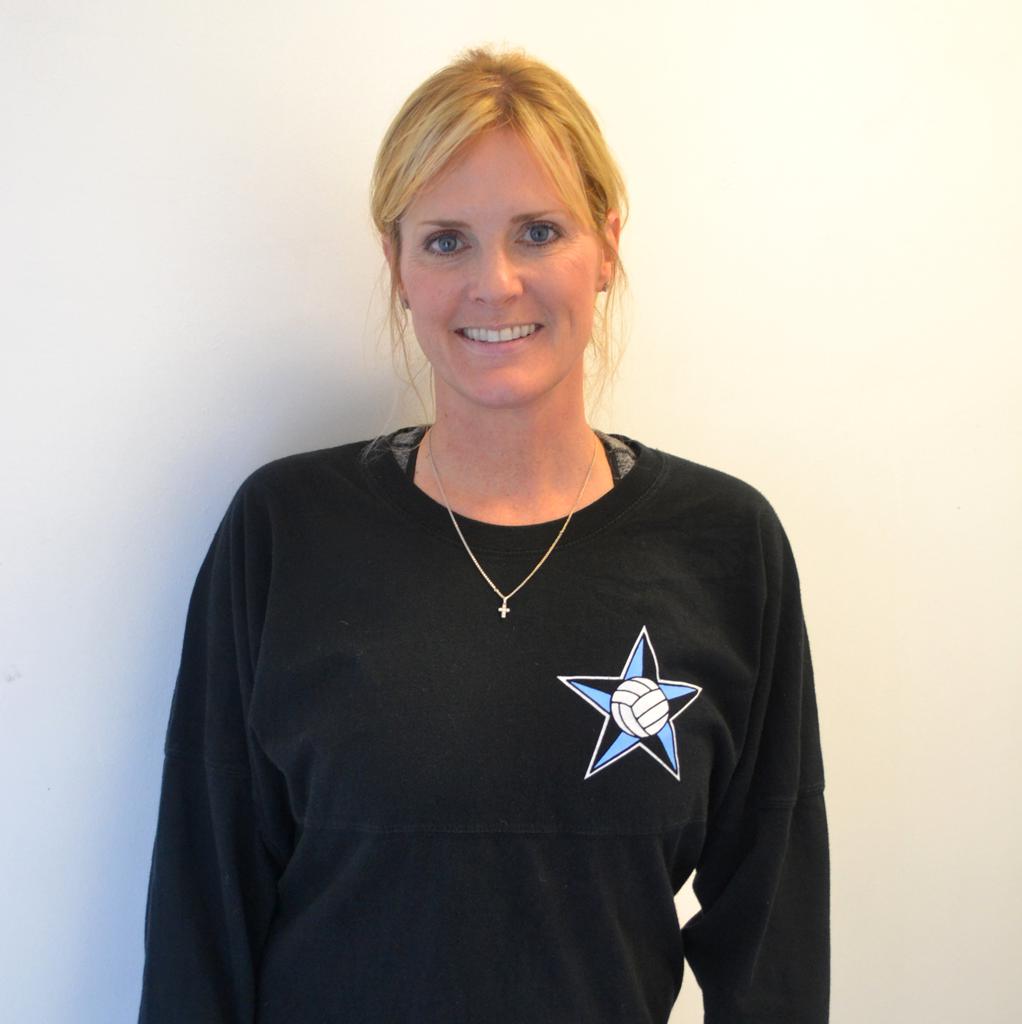 Melanie has been coaching for over 30 years. When Golden Hills VBC merged with Gold Cal Jrs VBC in 2000, Melanie became a volunteer board member and developed the Junior Competition Team (formerly known as the Training Team) for athletes 12 and under.